The history of Mitas brand reaches back to the thirties of the last century. The tires were first produced in Prague, then in Zlín, and then in Otrokovice in the Czech Republic. In 2016, Mitas became a part of Trelleborg group. Currently, the Mitas tires are produced in the Czech Republic, Slovenia, Serbia, Sri Lanka and in America. The latest European production plant in Otrokovice started operating in 2013. It produces radial tires designed for high-performance agricultural technology. Another significant milestone was the opening of the production plant in Charles City, the USA, where the production of radial and agricultural Mitas tires commenced in 2012. The production plant is located directly in the heart of the American farming industry and in an area with many producers of agricultural technology. Extensive American market with high demands provides Mitas brand with great potential.

A significant part of the production of radial agricultural Mitas tires for new tractors and harvesters goes directly to the plants of recognised manufacturers of agricultural machines, such as John Deere, Case New Holland, Claas, and AGCO.

The quality and reliability are the moving force for Mitas brand. We want to meet the requirements of our customers and help them keep the pace with the dynamic world of agriculture, construction, moto, aircraft and truck tires. 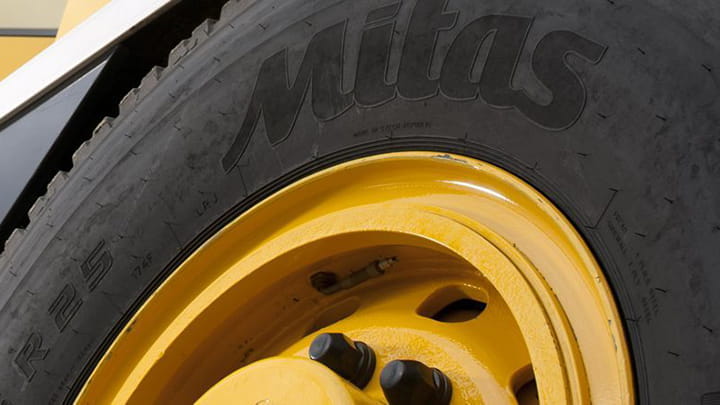 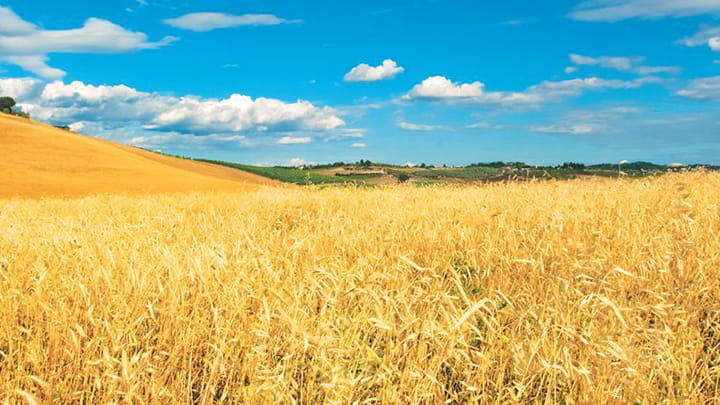 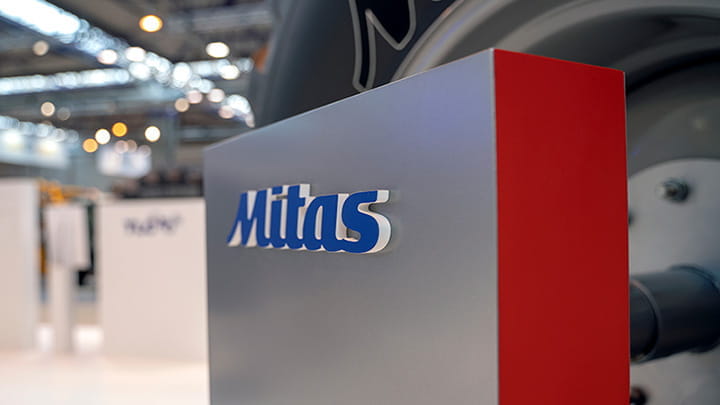 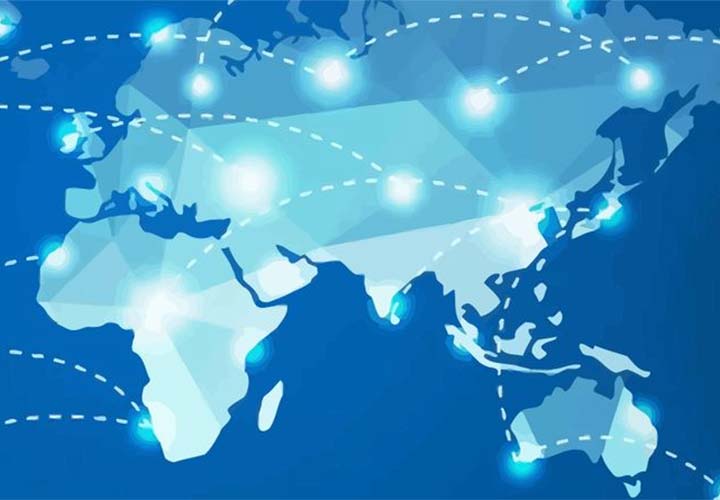